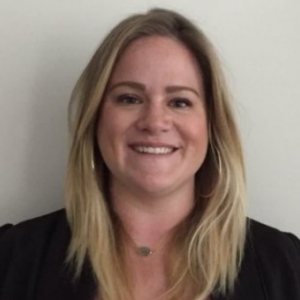 Veteran Amber Baum joined the Army in High School and met future husband Ryan in Combat Medic School in Texas. Ryan was assigned to Alaska, and they married in CO before moving to Alaska. They found out Amber was pregnant three weeks before Ryan deployed to Iraq, and they were days from his anticipated return when Amber was notified of Ryan’s death, three days from her due date.

Her story of strength, boundless support during her pregnancy and from her unit and his during deployment stands in stark contrast to the abrupt changes following his death. Yet, through her family and friends, and with the birth of their daughter, Amber walked the lonely path of grief and came out the other side with a story of honoring and recovering through acts of community service. Hence was born www.WidowConfidential.com where she supports widows, fiancées, girlfriends, and domestic partners to commemorate the lives of those they lost.